Assessing the Effects of COVID-19 on Education | Best Brains 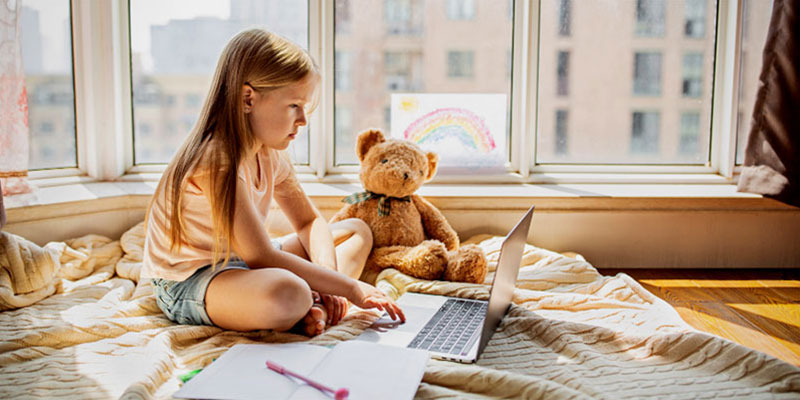 As parents and educators, we have been closely monitoring the ongoing effects of distance learning on kids in the US and Canada. We have reported several stories since March regarding the state of education during the pandemic, along with offering our advice on how to combat the negative effects created by this crisis. Now that we are beginning a third semester of virtual learning, have we uncovered any more facts about the true cost this pandemic is having on the academic progress of our kids?

The effects of COVID-19 on education have been felt on a global scale. In August, the UN released a report on the state of the crisis, predicting that almost 23 million children would be dropping out of school in the following year due to the pandemic. Lack of school has also disrupted children's nutrition, increased the risk of violence against children and child labor, and could create a ripple effect that would leave already under-funded school systems around the world in an even more precarious financial position for years, maybe even decades to come.

In the US, the results of assessment tests have revealed some data on the progress children are making. In a sampling of 3rd to 8th grade students, it was found that children have been improving their math and reading scores. However, while reading scores have not been significantly impacted by distance learning, math scores have. This has largely been attributed to both how the format of virtual learning is better equipped to teach reading than math, and also to parents who may feel more comfortable assisting with reading than with math. MAP surveys have also reached the same conclusions, showing that gains have been made in children's education, but the students surveyed are not growing as much as they were compared to last year.

As we have previously stated, while these results are better than expected, these results are only taken from children who were able to be polled. The ones how have regular access to internet, support from their schools, and who regularly participate in class. For the children who cannot be reached by virtual learning, whose parents are out of work, who have lost family to this disease, who are facing food insecurity on a daily basis, it is much harder to track. It's estimated that about 3 million kids in the US have had almost no schooling since March. How can we reach those children who need help the most?

Education is about more than grades. It's about growing and developing into capable adults prepared to participate in a caring society. With 80% of kids reporting loneliness and isolation, the effects of being separated from school and their peers run far deeper than their report cards.

At Best Brains, we have worked hard to make our program accessible to all our students, to guide their education and prevent stagnation. In 2021, we will look at how much more we can do, to get our kids back on the right track. To help them feel connected, supported, and valued. We hope you will join us in these efforts!