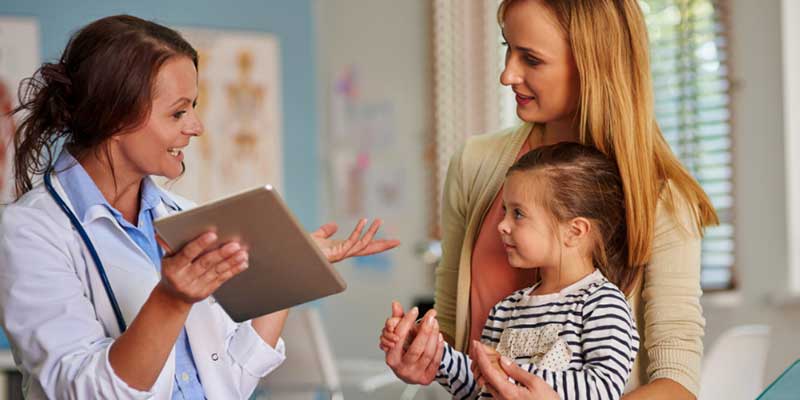 This is a national holiday in some places and is commonly celebrated in healthcare organizations to recognize the contributions of physicians across the world to individual lives and communities. While the National Doctors day 2017 will be celebrated all over the world on March 30th, it is celebrated in India on July 1st.

History & Why National Doctors Day is celebrated on July1st

National Doctors day in India is a big awareness movement that was started to help great opportunities to all and get peopleaware of the roles and responsibilities of doctors and their importance, as well as to promote the medical professionals to come closer normal people and follow their responsibilities and dedicate the services to everyone.

National Doctor’s Day was established in India by the Government of India in the year 1991 and celebrated every year going forward on July 1st. This day is celebrated on  July 1st which is the birth and death anniversary of the most famous physician of India, Dr. Bidhan Chandra Roy, to pay lots of honor and tribute to him and to the entire medical profession. He was privileged with the great Indian civilian award called Bharat Ratna on February 4th in 1961. Mr. Roy was born on July 1st 1882, in the Patna, Bihar. He completed his medical graduation from Calcutta University and returned toIndia in 1911 after completing his MRCP and FRCS degrees from London and later began his medical career as a physician in India in the same year.

Healthcare today has become more complex than ever, and with many advanced tools and otheradvancements; one can grab any information to get the desired doctors youare looking for. Doctor's have an overwhelming job to diagnose and treat their patients every day.  Make yourself free on this day to honor the men and women who serve all of us 365 days a year.

To do so take the opportunity to thank your physician for picking up your late night phone calls and working long hours to protect and provide us with never ending care.

The first observance of Doctors Day was on March 30, 1933, in Winder, Georgia. Dr. Charles B. Almond’s wife, Eudora Brown Almond, wanted to have a day to honor the physicians. On this day in 1933, greeting cards and flowers were sent or placed on the graves of deceased doctors. The red carnation is mainly used as the symbolic flower for National Doctors Day. In 1991, February 21st; National Doctors Day was proclaimed by President George Bush.

While in Cuba, this holiday is celebrated on December 3. this is the Birthday of Carlos Juan Finlay.Dr. Carlos is a famous Cuban physician and scientist who was recognized as a pioneer in yellow fever research. He was also recognized as the first to theorize in 1881, that a mosquito was a carrier, now known as a disease vector, of the creature which causes yellow fever. A year later he finally identified a mosquito of the genus Aedes as the organism transmitting yellow fever. His theory was very popular and followed by the recommendation to control the mosquito population as a mode to control the increase of the sickness.

In Iran, The is known as the National Day for Doctors which falls between August 1 to 23 which is also famously celebrated as Iranian Month -Shahrivar.

Vietnam founded Doctor's Day on February 28, 1955. The day is celebrated on February 27 or occasionally dates closest to this date.