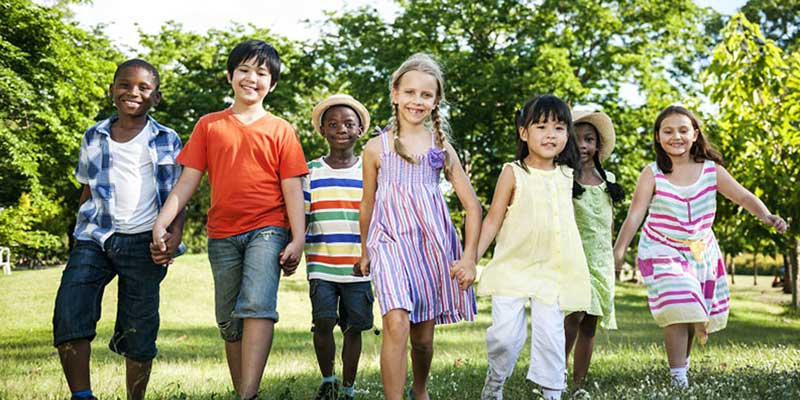 On July 30th, 2011, the UN General Assembly proclaimed this day to be an International Day of Friendship with a hope that friendship between countries, peoples, cultures and individuals can instigate peace efforts and build bridges between communities. The resolution (A/RES/65/275) places particular importance on involving young people as prospective leaders in community activities which include different cultures and promote international understanding and respect for diversity.

The Day was also proposed to strengthen the goals and objectives of the declaration and program of Action on a Culture of Peace and the International Decade for Non-Violence for the Children of the World (2001-2010).

To mark the International Day of Friendship, the UN encourages governments, international organizations and civil society groups to hold events, activities, and initiatives that contribute to the efforts of the international community towards promoting a dialogue among civilizations, solidarity, mutual understanding and reconciliation.

Some South American countries have been celebrating the idea of world friendship for years now, especially Paraguay. This concept is said to have been first proposed by Dr. Artemio Brachio when he was having dinner with friends on the River Paraguay in 1958, and the World Friendship Crusade resulted from that meeting. This foundation stressed friendship among all people of whatever race, religion, or color; and the idea spread all over the world largely through the Internet, and has now become very well-liked in countries such as India, Bangladesh, and Nepal.

The World Friendship Crusade went on a campaign of its own to support the United Nations to recognize such a day. With the recognition, the governments, civil groups, and all international organizations in all countries are positive to plan activities and events that will unite citizens in an effort to bring people of all beliefs and color together in international and lasting friendship.

The UN calls for the International Day of Friendship to be celebrated on every July 30 in a way to promote a "dialogue among civilizations" to bring "solidarity, mutual understanding and reconciliation" to all nations.