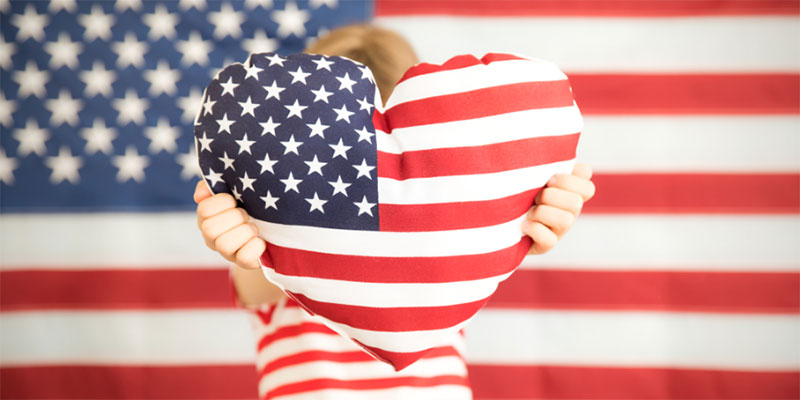 Light the fireworks and strike up the band, because it's America's birthday! Every year on July 4th, the United States celebrates the signing of the Declaration of Independence, the act which began the American Revolution. This year, July 4th is on a Sunday, which means we will have a 3-day weekend and a day off of work on Monday, July 5th. Independence Day is one of the most popular US holidays and is full of symbolism.

Usually, Independence Day celebrations are huge events drawing large crowds. Due to social distancing rules, 2021 will be the second year in a row that the US does not celebrate with mass gatherings. But that does not mean that you won't enjoy the holiday. Smaller gatherings can be just as fun!

But what about the most famous aspect for July 4th festivities: the fireworks? Happily, many cities will still be hosting fireworks shows after sunset. Many of them will even been streamed over the internet or even broadcast on TV! Here are some of the most noteworthy displays for 2021.