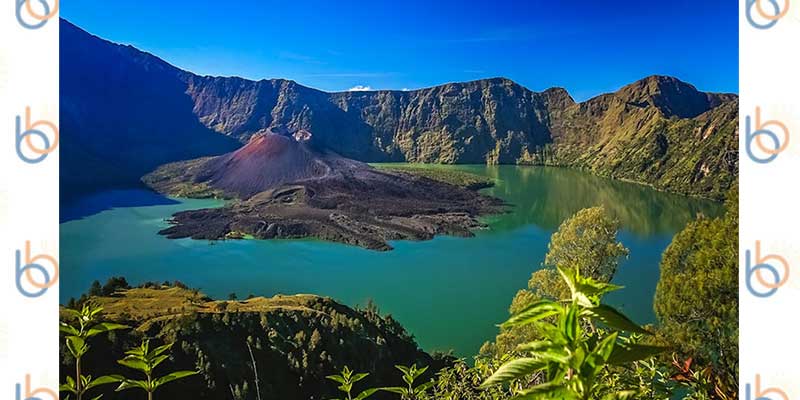 When we think of the raw, untamed power of the Earth, what better way to portray this than an erupting volcano? Whether symbolized by the fearsome Te Ka from Disney's Moana, or the volcanic explosions of Anger in Pixar's Inside Out, the volcano means rage and destruction for many of us. But volcanoes also provide a vital life force to the Earth as well. Let's learn five cool facts about volcanoes together!

Volcanoes are beautiful, life-giving, natural wonders. Volcanology, or the study of volcanos, is an important part of science, not only to learn how our planet works, but also to keep people safe from unexpected eruptions. Would you like to be a volcano scientist? You'd always have a place to cook up s'mores!