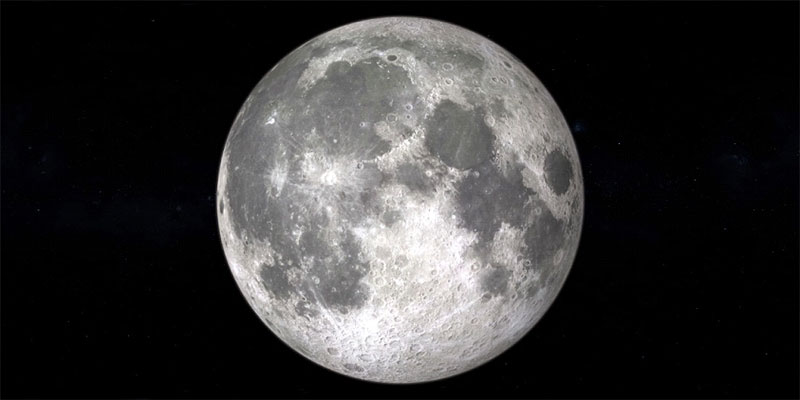 “When the moon hits your eye like a big pizza pie, that’s amoré!” While there is a lot to love about our beautiful moon, there is still so much to learn about our celestial companion. Let’s learn more about the Moon together!

We’re still learning things about our beautiful Moon. Selenography, or the study of the Moon, still occurs to this day. Will you be the next person to find some new lunar secrets? If so, you know where to start looking!