Feeding a Picky Eater: Not Too Little, Not Too Much | Best Brains 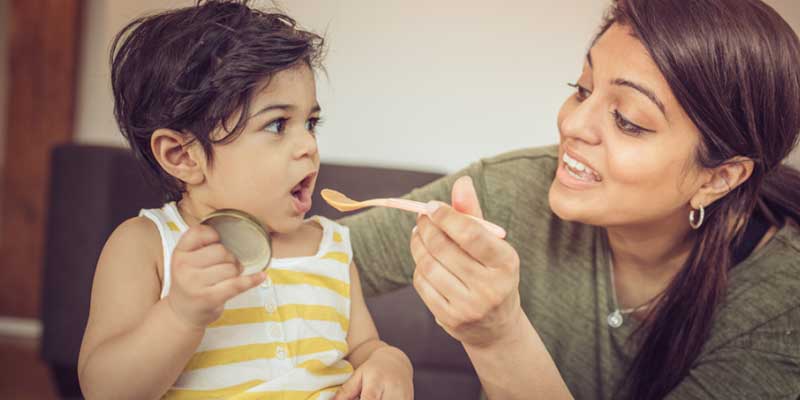 Trying to get a picky eater to finish their vegetables can make meal time one of the most stressful parts of the day. But there are some easy, helpful guidelines you can follow to encourage fussy eaters to try new things.

The first is to make sure your child is actually hungry at meal time. This may seem obvious, but it’s an obstacle for a lot of children. Think about what your picky eater likes to eat. Chances are, they snack on small portions of these foods throughout the day. If you’re raising a child who only likes applesauce and yogurt, they’re probably eating those things multiple times a day outside of meal time. This can mean that they’re not terribly hungry when it’s time for dinner. That makes it easier to refuse the carrots you want them to eat. By limiting (but not eliminating) snacks, you give your child a higher incentive to at least try the foods you want to start incorporating into their diet.

This brings us to the second guideline. It’s important not to give kids too much of a new thing to try at once. Remember that even people who aren’t particular picky won’t like everything. And no one wants to be stuck eating something they don’t like. For a child, it’s often easier to turn down a new food altogether than to try it and say they don’t like it.

To get around this, try putting only one bite worth of a new food on your child’s plate a meal time, alongside the things they like to eat. So you might put one piece of corn next to their spaghetti, or one slice of banana next to their applesauce. The deal is that the child tries just a bit of one new thing on a regular basis. This way they don’t feel intimidated by the new food, but they’re at least exposed to something they might eventually like.

The final guideline is to remember that it takes time for children to like new things. A popular rule of thumb says a child tries a food fifteen times before they like it. So remember, developing your child’s appetite for healthy foods is a marathon, not a sprint. With time and patience, even the most picky eater can learn to love foods that are good for them.