Hurray! Make merry friends, it's Christmas time! Yes, it's time to store up on your stockings, clean your chimney, sing carols and anticipate the long list of goodies you want from Santa! Let me tell you, you will get all of it and much more. You've been a great kid all year long. So, in those circumstances, you are sure to receive everything from God; after all, it's Christ's birthday.

Well, since we're rejoicing in the Christmas spirit, let me ask you something. Do you really know why mommy daddy and everyone around decorate the Christmas tree and celebrate Christmas with all pomp and show? Umm... A little confused? Okay! Let's tell you a story. So, bring yourself a cookie, sit back comfortably and enjoy this amazing tale of the significance of Christmas. First of all, let's talk about the Holy Spirit. He is the symbolization of Divinity. He was born at a time when the world was filled up with evil monsters, yes, all your scary demons and mean people. Christ's birthday was a symbol of simplicity.

It was over 2,000 years ago that there lived a woman named Mary; she was engaged to Joseph. One day Angel Gabriel appeared before her and said, "God has been very kind to you. You will become pregnant by the Holy Spirit and give birth to a boy. You will call him Jesus." Mary was very afraid, but she obliged due to her unshakable faith in God. She replied, 'Let it happen as God chooses." Joseph, Mary's fiancé, was worried that Mary is pregnant even before their marriage. Then Angel Gabriel came in his dream and said, "Don't be afraid to have Mary as your wife. She would give birth to Jesus. This boy will go on to save the world and be the ‘Savior.' Joseph woke up the next morning and did as he was told and took Mary to be his wife.

During that time, Mary and Joseph lived in the Roman Empire. The Kingdom's emperor Augustus announced an official decree that whosoever are living in the Kingdom must pay taxes, otherwise leaves for their original homeland. Mary and Joseph traveled to Bethlehem because that was Joseph's native place. During the course of their travel, they found it very difficult to find a place to stay. Finally, unable to find a proper shelter, the parents had to settle for a stable. At that place, Mary gave birth to Jesus Christ!

As Christ came into this world, many more angels appeared, lighting up the sky. They were heard praising God and singing: 'Glory to God in the highest and peace to everyone on earth.’ Angels came down to the local shepherds and told them, "Don’t be afraid. A Savior is born to help you. He will be in the manger." The shepherds went to Bethlehem and found Mary and Joseph. Baby Jesus was lying in a manger as the angels had told them. When they saw him, they told everyone what the angel had said and everyone who heard the story was astonished. The entire sky was lit up, and there was a star glowing with unmatched brilliance. A few very wise men saw it and were sure that it signified the birth of a very great king. They began to follow the star that led them to Mary and Joseph's stable. The very wise men bow down to Jesus' parents and  presented Jesus with gifts, which they had brought along with them. The gifts were gold, frankincense, and myrrh. So, my little friends, this was the story of our beloved Jesus Christ. As you would have observed,  he was not born in a grand palace. He was not born to very wealthy or learned parents. Jesus Christ was born in a simple lowly place, a corner of a stable. He was born to humble and poor parents, who had nothing to boast about, except their own spotless character and holiness. His birth scene shows us that even the greatest of all individuals came into this world with utmost simplicity, holiness and lack of grandeur.

So, do not wish for very expensive gifts or dream of wealth and luxury. Instead, wish for love and happiness because simplicity and good character will keep you closer to God. So, do you want to be good children and become nearer to God? Then, spread happiness, study well in schools just like Best Brains that helps you to reach your true potential, and be very obedient to your parents. That's it! You will always remain happy and become great people when you grow up! 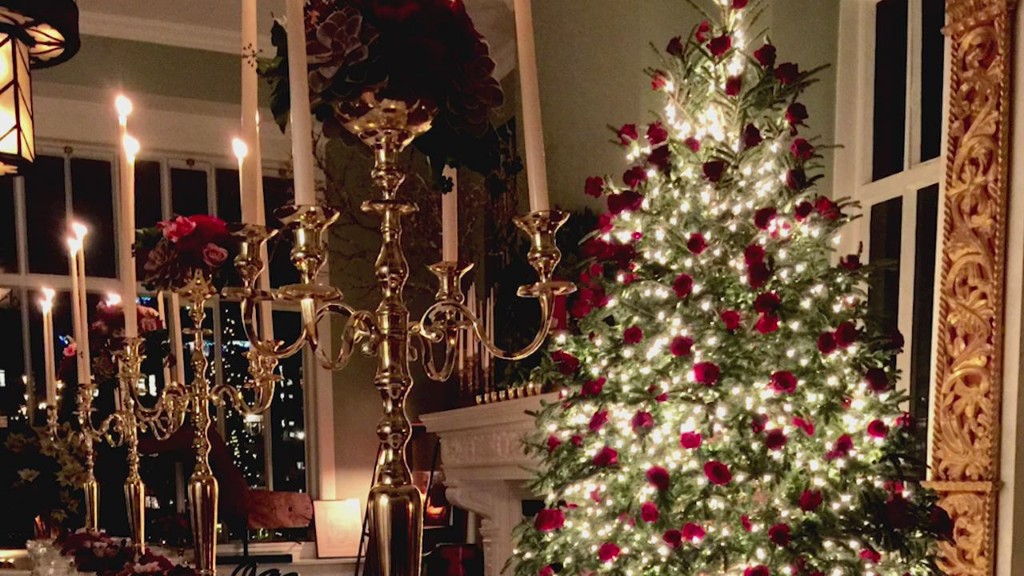