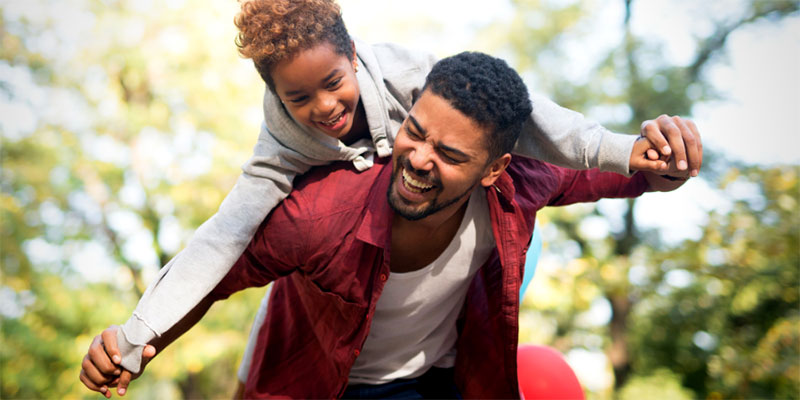 On Saturday, June 19th, 2021, we celebrate Juneteenth, while many organizations will be celebrating for the entire week leading up to Saturday. Juneteenth has been referred to as African-American Independence Day because it is the day when we celebrate the emancipation of slavery in the United States. While a popular holiday in Black culture, Juneteenth has entered the broader cultural consciousness over the past few years as the Black Lives Matter movement has gained support from people of all races as well as from people around the world.

The History of Juneteenth

Juneteenth is short for "June Nineteenth." On that date in 1865, General Granger arrived in Galveston, Texas with Union troops to proclaim slavery had been abolished and to oversee the process of freeing African Americans from their bondage. Over 250,000 slaves were freed over the next few months, and the celebrations began! Originally called "Jubilee Day," June 19th would continue to be a major holiday in Texas from then on, becoming an official state holiday in 1980.

Today, almost all US states commemorate Juneteenth as a state holiday. Many of them embraced the holiday very recently. 2020 marked the largest Juneteenth celebrations yet with widespread media coverage and lots of social media engagement. Large scale Black Lives Matter protests in the months leading up to June 19th, 2020 put a spotlight on the continuing inequality faced by African Americans. To many, celebrating July 4th as the national holiday symbolizing freedom was not genuine, as it did not represent freedom for all. Juneteenth meant freedom without limitation and became the true Independence Day for those fighting for equality.

How to Celebrate Juneteenth

What does a Juneteenth jubilee. look like? Given that Juneteenth began in the Lone Star State, most people celebrate with some good old fashioned Texas barbecue. There are rodeos, pageants to crown a Miss Juneteenth, and other organized events. Around the country there are picnics, firework displays, and delicious barbecues and neighborhood cook outs.

This year, we encourage all Best Brains families to acknowledge Juneteenth and to find a way to celebrate. If this isn't a holiday you normally celebrate, we have a few suggestions. This is a great occasion to support black owned businesses in your community and to wish them a happy Juneteenth. Encourage kids to participate in any organized events through their school, and to listen and support their peers who voices are not always heard. Look for open events in your area to see if your family can join in the jubilation. You can even provide financial support to organizations who promote black culture such as the NAACP or the Juneteenth Project.

In June of 2020, then Senator Kamala Harris introduced a bill to the Senate to make Juneteenth a national holiday. A year later she is the nation's first African American and first female Vice President. She represents a commitment to uplift minority voices and to continue to fight for freedom for all!